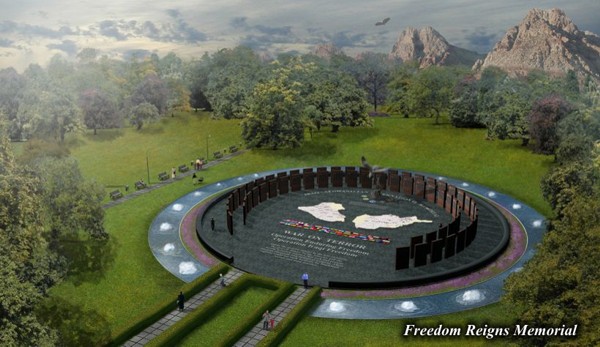 Freedom Memorials welcomes you to our site. The Freedom Reigns Memorial is designed to honor the military men and women who have paid, and yet will pay, the ultimate price for freedom fighting in the wars on terrorism. The individual tributes distinguish this memorial from any other in the world.

Hillary Rodham Clinton – Fox News – Sunday, October 23, 2011 – “…the sacrifices of these men and women should be honored forever.” President George W. Bush – July 4, 2006 Iron Mike Plaza – Fort Bragg, North Carolina – “We hold the families of the fallen in our hearts, and we lift them up in our prayers, and America will always honor their sacrifice.” Larry Diamond of Stanford’s Hoover Institution – “America is not at war. The US Army is at war. The rest of us are just watching, or just ignoring, while the whole fight is carried on by 150,000 soldiers and their families.”

Thousands of fallen heroes have paid the ultimate price for our freedom fighting the wars on terrorism.  Join us in making this memorial a reality today. These men and women have fallen in the line of duty – for you and for me. This memorial is not about political rights or wrongs. It’s about honoring our heroes today! 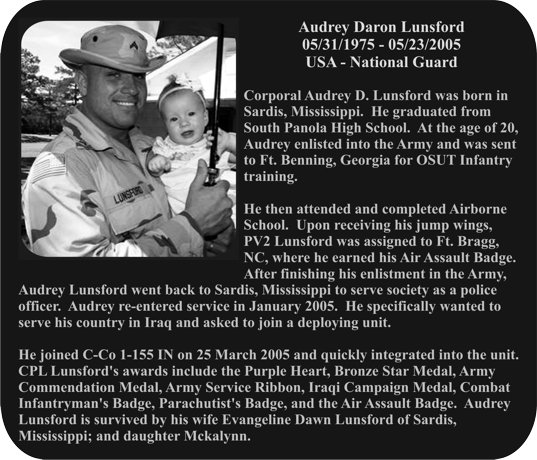 Remembering the warriors who sacrificed all in the war on terrorism will be accomplished with the most distinctive monument in the world, one that features individually etched, surgical stainless steel tributes mounted in radiant red granite.